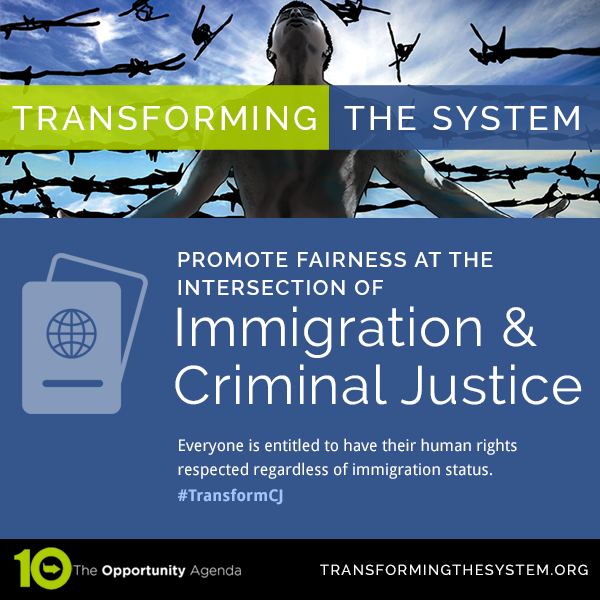 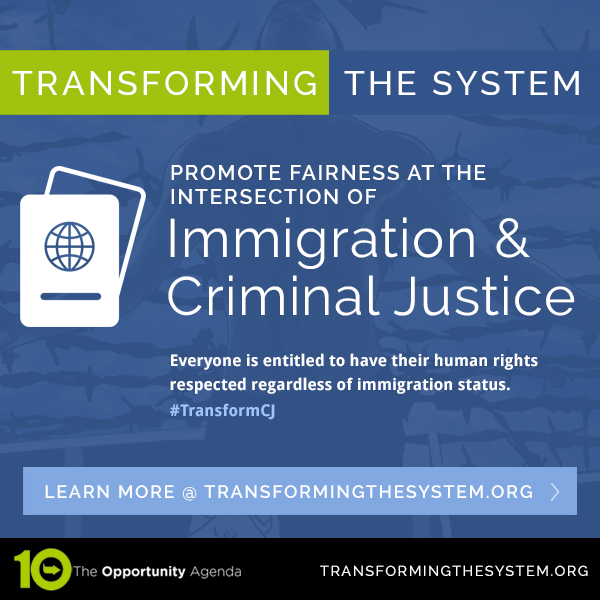 Throughout the Southwest border region, there are urban and rural communities with a long history of diversity, economic vibrancy, cooperation, and deep roots in the area. Border communities, like communities throughout the country, are entitled to human rights, due process, and policies that recognize their dignity, humanity, and the constitutional protections that this nation values. Unfortunately, policymakers have far too often thrown border communities under the bus by pursuing policies in the name of security that, in reality undermine both safety and human rights.

These injustices, which go against equality, fairness, and law and order, are frustrating to communities but not inevitable. We can and should make commonsense policy changes to uphold human rights, due process, and safety in all of our communities. ICE agents, Border Patrol agents, police officers, and other law enforcement officers working in the border region should receive regular training in human rights, including civil rights, ethics, and community relations.

The pending Supreme Court case of Hernandez v. Mesa is a clear example of what can go wrong when border agents believe that they are above the law. According to the complaint, on a summer day in 2010, fifteen-year-old Sergio Hernandez and some friends were playing on a ramp on the Mexican side of the border between Mexico and the United States. He and his friends were chased by some border agents and fled. Agent Mesa drew his firearm at the unarmed Hernandez and shot him in his head. While only 60 feet separated the two, Hernandez was technically shot in the Mexican territory. The circumstances of the death were initially denied by Custom and Border Protection (CBP). However, cell phone video footage clearly demonstrated that the police had acted aggressively. This case has sparked outrage concerning accountability at the border and Custom and Border Protection Service’s secrecy and abusive practices. Law enforcement agencies should be held accountable for such human rights violations and create a work culture where such conduct is clearly impermissible.

Recent reviews and investigations of the CBP shows that there is a lack of accountability which fosters corruption and also creates an atmosphere of impunity surrounding the use—and abuse—of power, including the use of deadly force. CBP’s practices amount to extensive civil and human rights abuses. There are also legal issues at stake, specifically due process issues. The zero-tolerance program followed by the CBP has created a mass assembly-line justice system where individuals are apprehended, handed over to U.S. Marshals, placed in county jails to await trial at a federal courthouse, sentenced in a matter of hours or days, sent to a Federal Bureau of Prisons facility to serve their sentence, and then handed over to ICE for removal proceedings. Lack of oversight and unenforceable custody standards have contributed to cruel, degrading and other ill-treatment of individuals detained and held in the custody of CBP personnel. Further reports looking into the CBP’s culture of abuse show denial of food and water; overcrowding in holding rooms that may also be unreasonably hot or cold; denial of medical care for acute or chronic conditions; verbal abuse ranging from profanity to racial slurs and sexual harassment; physical abuse that borders on torture with individuals forced to remain in prone positions for extended periods of time; psychological abuse often paired with threats or intimidation to coerce individuals into signing legal documents they do not understand; confiscation of personal belongings prior to repatriation, including critical identity documents and currency; and excessive use of force, including deadly force, through beatings, Tasers or firearms.

Department of Justice should:

Customs and Border Patrol should:

Department of Homeland Security should: