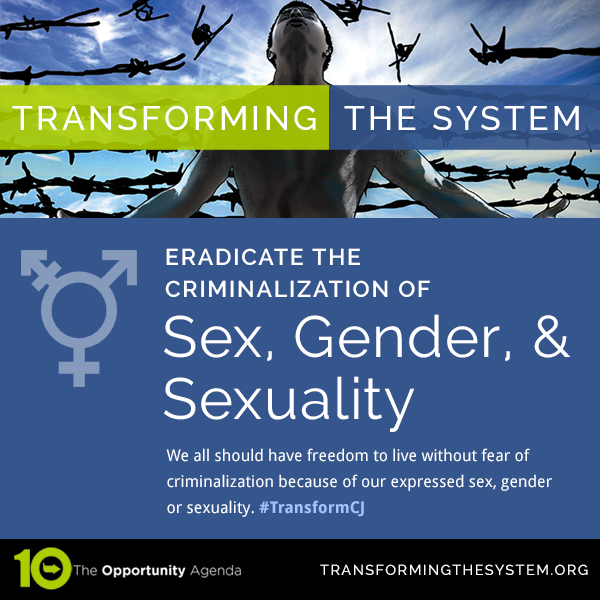 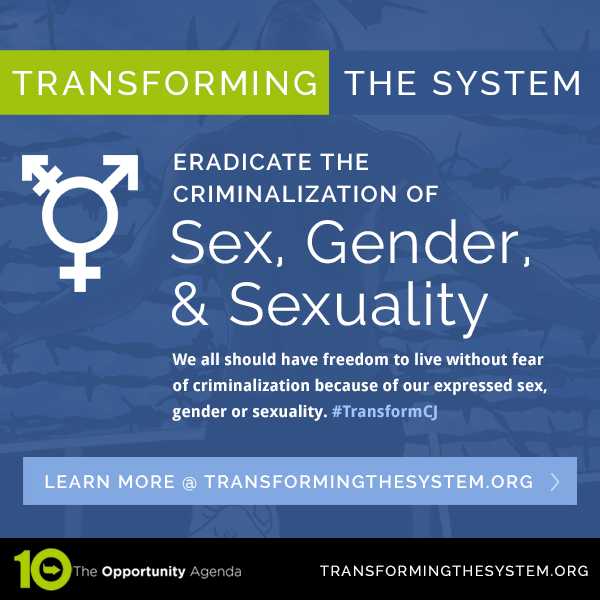 Training and sensitizing on gender, sex, and sexuality issues

Criminal justice actors should receive adequate training and guidance to ensure that they are able to respond to persons of all genders, sexes, and sexualities properly. To this end, the following solutions and actions should be adopted.

State, and local governments should also: