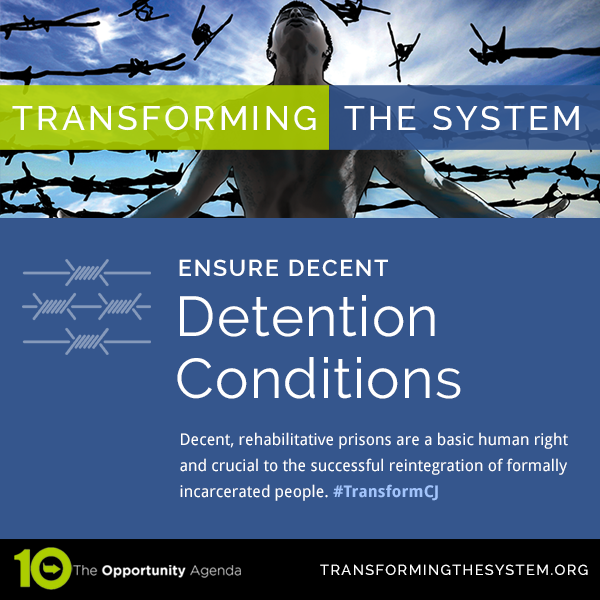 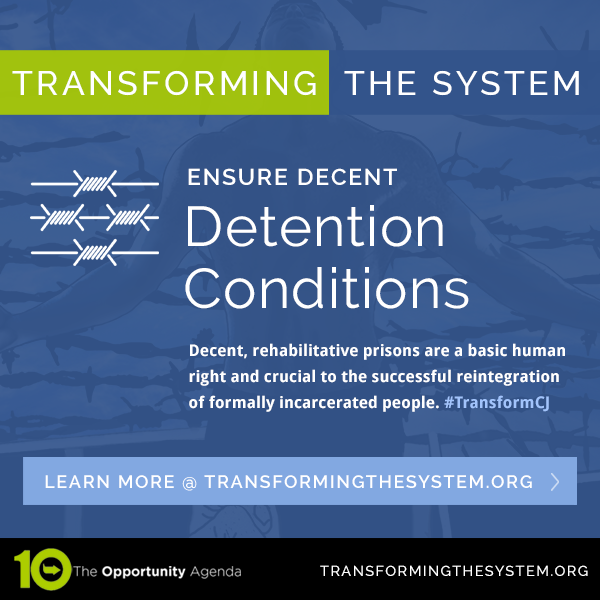 Respecting the dignity of incarcerated individuals

The conditions in prisons should ensure that incarcerated people’ basic human rights are respected. Solitary confinement is commonly used in American prisons. However, even short periods of time in solitary confinement can cause mental health issues and severely impact imprisoned persons.

“[P]risoners exposed to solitary confinement become verbally and physically aggressive; develop fantasy worlds and other paranoid psychoses; and grow anxious, withdrawn, and hopeless. . . . One early study found that nearly all of the prisoners in Maine’s isolation unit had either contemplated or attempted suicide.”

President Obama acknowledged the impact of solitary confinement and has called for its ban with young people and people with mental health issues in federal facilities, noting that is “linked to depression, alienation, withdrawal, a reduced ability to interact with others and the potential for violent behavior.” Local and state governments should adopt measures similar to those adopted by the federal government.

Prisons should also be able to accommodate persons of varying abilities and gender profiles. Incarcerated persons should not be subject to hostile conditions because of their sexuality, race, gender, or age. There should be adequate protections in place to prevent sexual abuse in prisons. Women and LGBTQ incarcerated people should be protected against targeting by prison staff and from sexual exploitation and abuse. Incarcerated people should also be provided with access to adequate hygiene products. Moreover, persons with physical disabilities should be provided with reasonable accommodations pursuant to the provisions of the Americans with Disabilities Act. These provisions should include, for example, access to a video phone for incarcerated individuals who are deaf.

Imprisoned persons should also have access to educational programs and vocations to facilitate their successful reintegration into the community.

To achieve the goal of fostering positive prison conditions, Congress and state governments should:

Federal Communications Commission should regulate both voice call and video call industry, instituting rate caps on calls, prohibiting the use of either as a replacement for in-person visitation, requiring that calls be charged on a per minute basis, and developing minimum quality standards for calls.

Prison officials and the BOP should:

In addition, the National Council for Incarcerated and Formerly Incarcerated Women has identified several policy initiatives that Congress and state governments should take:

The Department of Justice should: