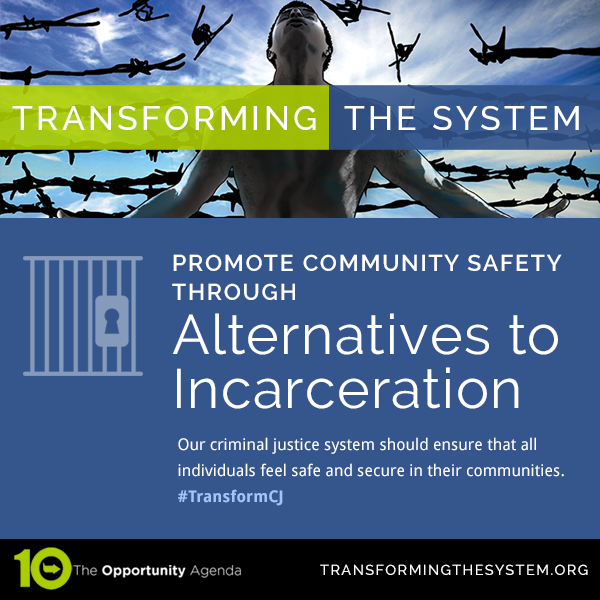 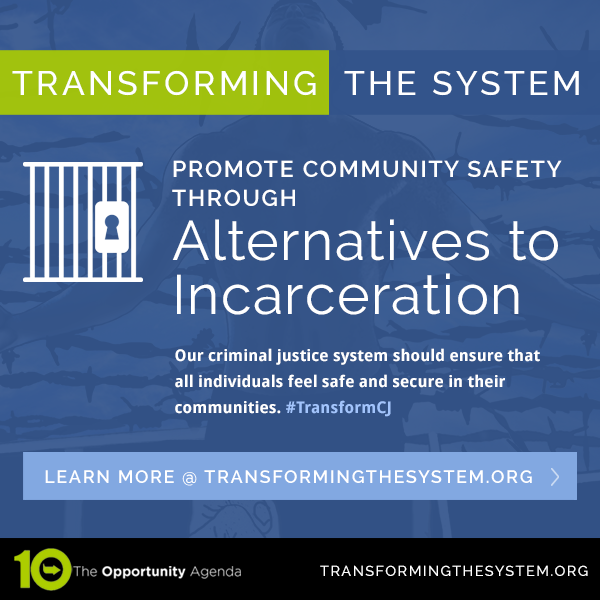 For its part, the Administration should:

The Department of Justice (DOJ) should:

Congress should pass legislation that:

In addition to pressuring government officials to support the above actions, advocates, activists, cultural workers and artists, and civil society should: